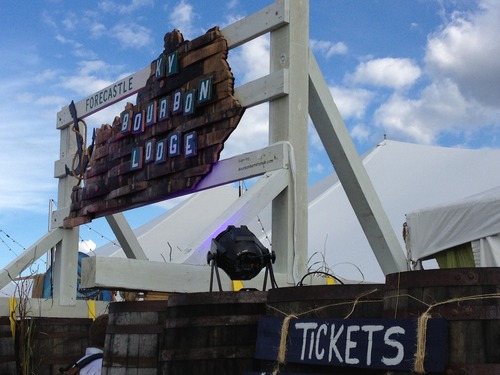 The Bourbon Babe stopped by the Bourbon Lodge at Forecastle this weekend to participate in Sunday evening’s Speakeasy. Festival organizers paired with the Kentucky Distillers’ Association in this, the Lodge’s second year, to increase the number of participating distillers from three to 12. I heard a little grumbling about the price of the samples, and a lot of people in the tent seemed to be there primarily because it was air-conditioned, but many others were actively engaged with the folks at the various booths, learning more about a spirit that some were trying for the first time. It was a canny move on the KDA’s part to pair bourbon with an increasingly popular and influential music festival. My friend Fred Minnick has in fact declared Forecastle “Bourbon’s most important festival.” Read more in his blog, here. 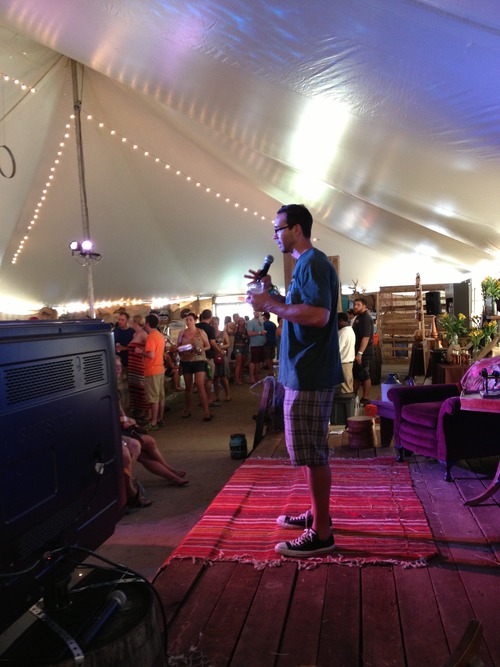 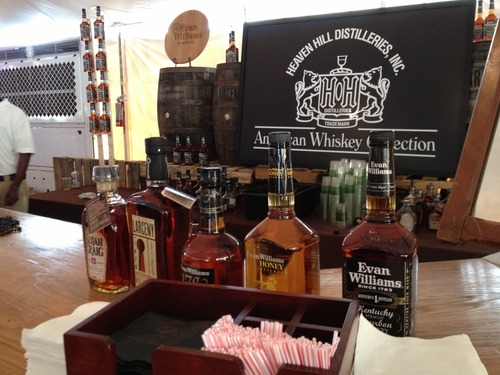 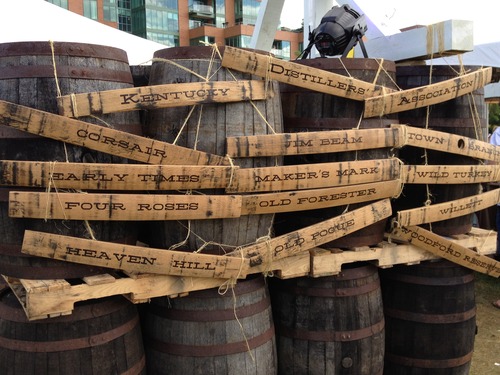 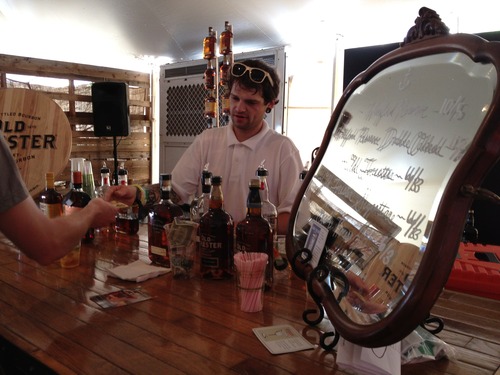 I think that guy below has had one too many. 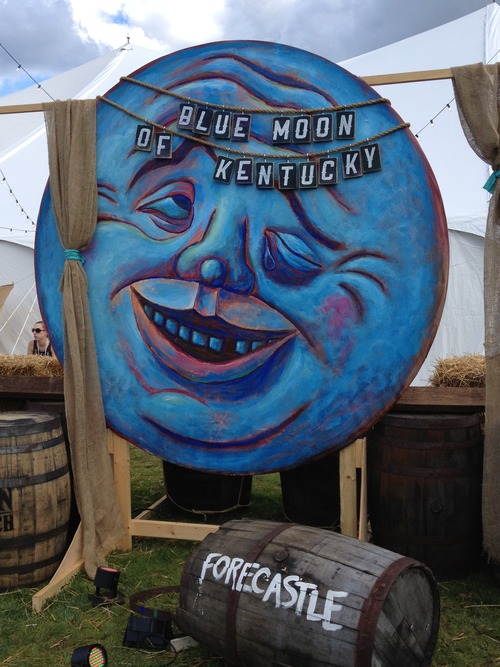 Sad news in the bourbon world
The Bourbon Lodge at Forecastle