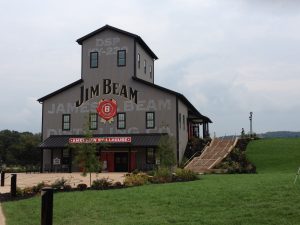 Bourbon tourists continued to slake their thirst for bourbon and bourbon knowledge in Kentucky last year, as the 23 distilleries on the Kentucky Bourbon Trail Tours notched more than 1 million visits for the second year in a row.

Buffalo Trace Distillery in Frankfort, which is not a member of the KDA and therefore is not a stop on the Kentucky Bourbon Trail, set its own attendance record in 2017, ending the year with 201,491 guests — an increase of 18 percent over 2016 and 287 percent since 2010. 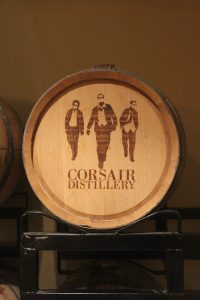 All of these visitors are great news for the communities in which the distilleries are located, particularly some of the small towns that are home to craft distillers. Only about 17 percent of Passport holders are from Kentucky, and the average length of stay for visitors is three days. That’s three days of lodging, eating, souvenir-shopping, etc. 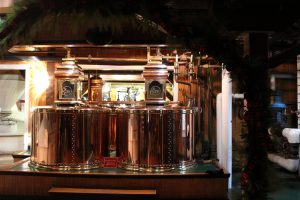